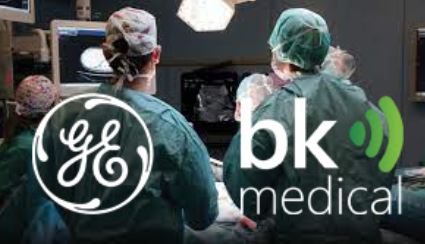 GE has entered into an agreement to acquire BK Medical, a leader in advanced surgical visualization, from Altaris Capital Partners for a cash purchase price of $1.45 billion. This move includes Happy Valley-founded ultrasound company Sound Technologies that started in an incubator in 1987 and quickly became part of global ultrasound innovation.

Sound Technology was purchased by Analogic and brought into the BK Medical company in 2002. BK Medical is an innovator in global intraoperative imaging and surgical navigation that is used to guide clinicians during minimally invasive and robotic surgeries and to visualize deep tissue during procedures in neuro and abdominal surgery, and in ultrasound urology. This acquisition will support GE Healthcare’s $3 billion ultrasound expansion from diagnostics into surgical and therapeutic interventions.

“We are so pleased to announce that, as of today, BK Medical has entered into an agreement to be acquired by GE Healthcare!” BK Medical said in their statement on LinkedIn. “Together with GE Healthcare, we are eager to accelerate our shared mission to help physicians make more informed decisions and improve patient outcomes.”

Sound Technology was started in 1987 when Reedsville-based Echo Ultrasound was going through a transition. Seeing the opportunity, Farley Peechatka and three other engineers decided to start their own company. They started in the incubator in Matternville Elementary School   before moving to a location on campus. Within seven years, they’d been offered a buy-out by one of their customers. “We were a small, nimble company with unique technology,” says Peechatka. “And that caught the eye of Acuson.”

After the acquisition, Sound Technology was able to continue to work with other customers in addition to Acuson, a move that kept them in the global eye. BK Medical was one of those customers and Peechatka says that the two companies formed an early, strong bond, which ultimately led to their acquisition by Analogic, which owned BK Medical. Peechatka remained with the company as the Senior Vice President of Global Ultrasound for Analogic until he retired in 2017.

“BK Medical has always been a global leader,” Peechatka says. “And it’s bringing its global presence in surgery and urology ultrasound into a very large global ultrasound company. It’s a solid technology platform for those applications and I anticipate that it will be a good long term fit.” 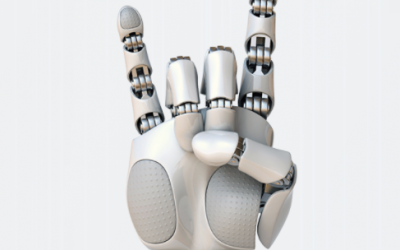 5 Qs with Spectroscopy Founder Magnitude Instruments is a Ben Franklin-fueled startup with a mission: to make time-resolved spectroscopy available to everyone … not just the super nerds. “We’re democratizing it for all researchers,” says founder Eric Kennehan. And he... 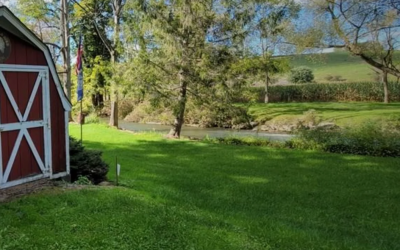 This stone, 3-bedroom home offers 266 feet of stream-front and Class A trout fishing on renowned Spruce Creek. Enjoy streamside nature at its best just 40 minutes from the University Park Airport and Penn State’s campus. The spacious cottage sits on one full acre and...

Your Own Piece of History at Harmony Forge Mansion

Own a piece of history! This turn-of-the-18th-century stone home, which sits on the site of the original Harmony Forge/Milesburg Iron Works, is currently being operated as a B&B and wedding/events venue. With almost 39 acres of land, a barn and additional...