Two life science research teams were recently awarded Lab Bench to Commercialization (LB2C) grants from the Penn State Eberly College of Science to commercialize their research. The teams have discovered novel interventions to address diseases from cancer to Parkinson’s and diabetic retinopathy. The grant program will help these researchers bring the benefits of their research to the public.

We spoke to the leaders of the research teams and an LB2C program representative, to get their perspective on the importance of the program and their research. 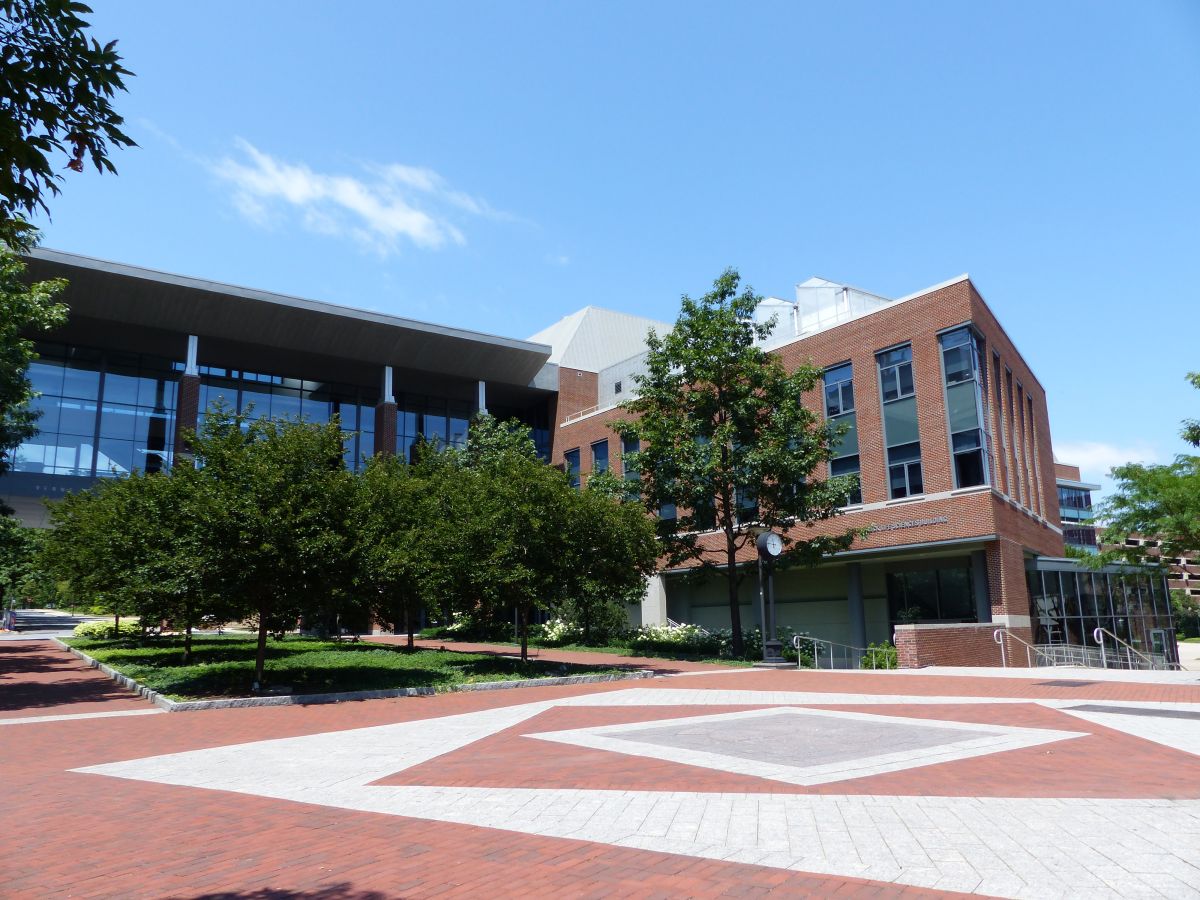 The Huck Life Sciences building from across the Shortlidge mall. Photo: Wikimedia Commons.

An unexpected connection opens the door to healing

Scott Selleck is a professor of biochemistry and molecular biology. He and his team of researchers have been studying a particular type of protein, called HSPGs, for more than 20 years.

Why is that important? The suppression of autophagy is a central feature of neurodegeneration – think Alzheimer’s or Parkinson’s – meaning that, when this recycling system breaks down, cells die. Selleck and his team found that, by slightly modifying gene expression to reduce the production of HSPGs, they could save and restore dying cells. In other words, fix the recycling system and you can push back the disease.

Selleck said, “When you get that dramatic a biological effect with such a modest change in the function of a single gene, it pays to take note.”

He also said that, when you can tweak the function of a process and “affect the thresholds of disease events in a way that has a big impact, then you have [an] amenable target for intervention.”

Penn State and the Selleck Lab are working to develop a patent portfolio for this technology. Current intellectual property includes an issued patent for the identification of inhibitors of this novel target.

Selleck concluded that his team will “begin with finding leads… molecules that have the right activity against the right target… And the Lab Bench to Commercialization grant… funds… the cell-based screening to look at libraries of compounds that will affect the target we have interest in.” 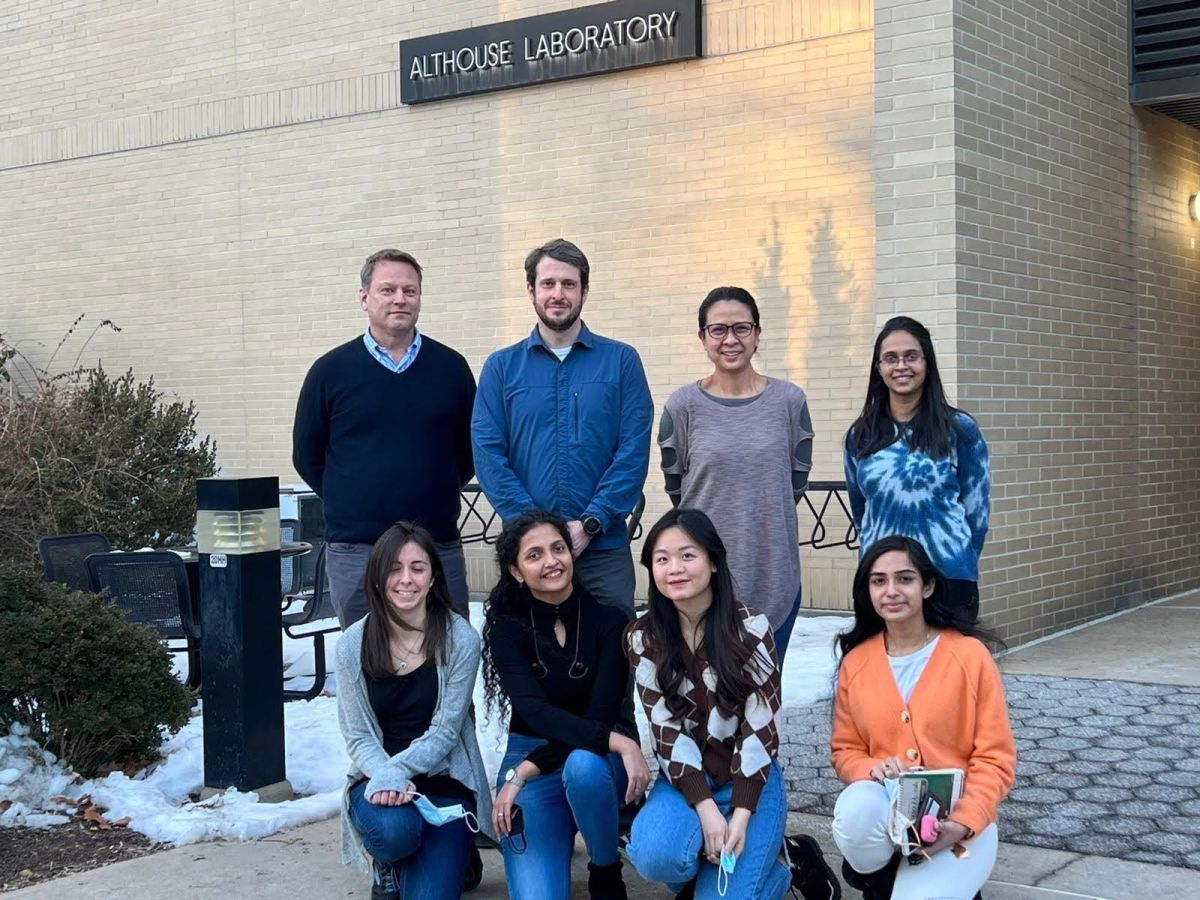 Another group of researchers is working to find ways to get around drug resistance in bacterial pathogens. Scientists identified the process of ribosome rescue, which is vital to the survival of bacteria, as a potential target for next-generation antibiotics.

Kenneth Keiler is the Associate Department Head for graduate education and professor of biochemistry and molecular biology at Penn State. His team has been researching ways to inhibit trans-translation, a ribosome rescue process, with biochemical agents. Along the way, a member of Keiler’s team discovered that ribosome rescue also occurs in human mitochondria. They additionally identified a chemical factor that facilitates ribosome rescue in mitochondria.

“When you get that dramatic a biological effect with such a modest change in the function of a single gene, it pays to take note.”

Keiler said, “We thought that if we could… find inhibitors of this factor in mitochondria, then we might be able to… preferentially kill cancer cells over normal cells.”

With the help of the LB2C grant, Keiler’s team will screen a library of 600 chemicals to identify one to 10 compounds for potential use in killing cancer cells. The final products would then be the starting point for more in-depth pharmaceutical research.

Keiler said, “at that point… we would try to patent the small molecules that we had identified for this purpose.”

Once patented, Penn State would seek to license these compounds to a pharmaceutical company or a startup for the next phase of research.

The goal? Change the world

The purpose of the LB2C grant program is to provide seed funding to help researchers take the next step to bring their idea to market. Suzanne Kijewski, Intellectual Property Liaison in the LB2C program, is there to help inventors in the Eberly College of Science connect with the resources available to them, and that includes the Invent Penn State initiative and the Office of Technology Management. The goal of these programs? Impact the world by making Penn State intellectual property available to society — which is exactly what will happen if these two research teams succeed.