Phospholutions founder honored for social impact in Forbes 30 Under 30 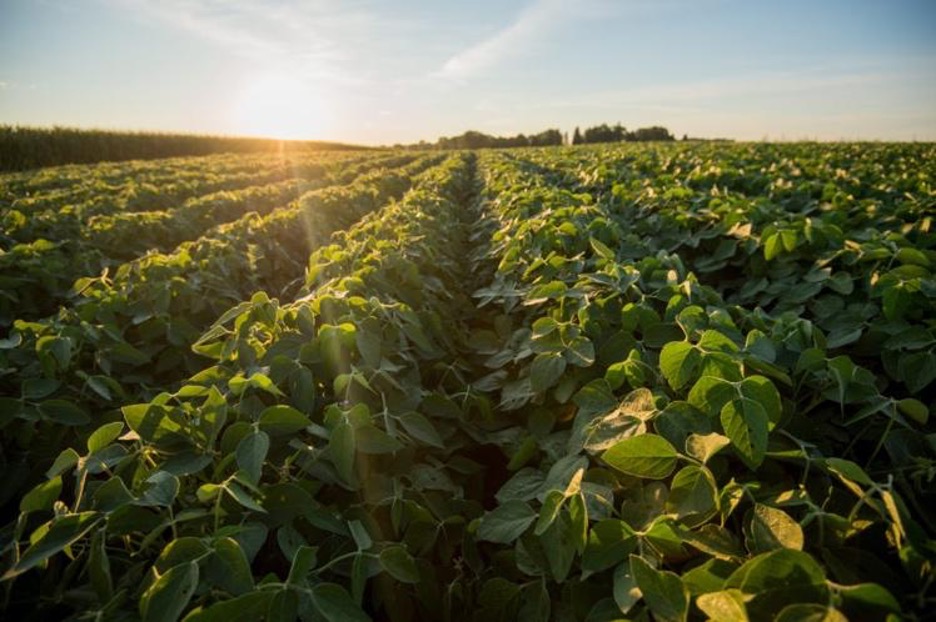 President and CEO of Phospholutions Hunter Swisher was just named to Forbes 30 Under 30 for the social impact of his work to create a more sustainable future for agriculture by enhancing the efficiency of phosphorus fertilizers.

During his time as an undergraduate at Penn State, Swisher learned about phosphorus-enhancing technology from Dr. Jonathan Lynch, a professor who initiated research into what would later become RhizoSorb technology.

“The patents were not yet commercialized when Swisher, an undergrad in the Department of Plant Pathology and Environmental Microbiology, began working with Ben Franklin Technology and others to launch Phospholutions,” said Bradlee Consevage, marketing and communications specialist at Phospholutions.

However, it wasn’t long until investors began taking a financial interest, like Chris Abbott, co-head of Continental Grain’s venture capital strategy, who said, “Phospholutions has the potential to solve systemic issues around fertilizer application in several key crops and, by partnering with the company, we believe this will positively impact key issues around soil health, water quality and grower profitability.”

"This results in a direct cost-savings benefit for the farmer and money, which is normally wasted, is now going directly back into the pockets of the grower, while reducing the environmental impact of fertilizer use. It’s a win-win.”

Other investors include global agricultural companies and others such as The Andersons, UPL, Bunge, Tekfen Ventures, 1855 Capital, AgVentures Alliance, Ospraie Ag Sciences, and Conti Ventures.

So what is Phospholutions doing currently and how has the startup grown over the last five years?

Phospholutions currently uses a three-pronged approach to tackle agricultural problems relative to phosphorus. The startup’s solution focuses on increasing fertilizer efficiency to reduce depletion rates and extend the accessibility of phosphorus resources; maximizing use within the food chain; and minimizing environmental impact. RhizoSorb is a fertilizer additive marketed by Phospholutions, Inc. and is used to efficiently deliver phosphorus to crops.

“The importance of phosphorus can’t be understated,” said Jacquelyeen Boney, Phospholutions’ people, culture and change manager, who explained it simply. “Plants need nutrients to grow and the most important nutrients are nitrogen, phosphorus and potassium. We focus on phosphorus, which is the second-largest nutrient used in food production worldwide.”

But can phosphorus alone be too much of a good thing? 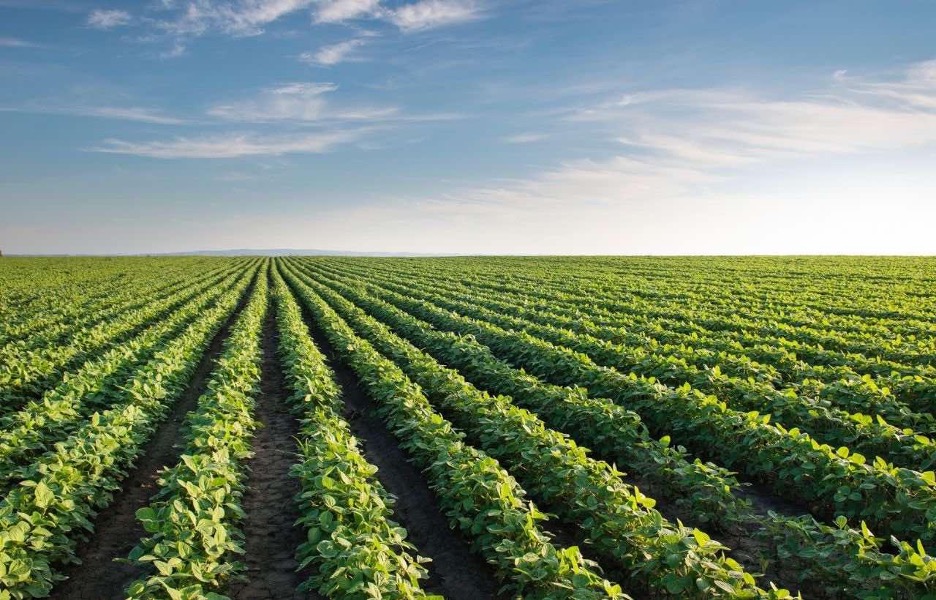 “Yes,” answered Boney, stating that conventional sources aren’t very efficient and that less than 25% of fertilizer applied ends up being used by the crop. The remaining is tied up in the soil, or lost to the environment, contributing to eutrophication, a phenomenon that occurs when excess nutrients like phosphorus cause outbreaks of Harmful Algal Blooms (HABs). HABs lead to ecosystem collapse, degrading 70% of our freshwater worldwide.

“Our product improves the efficiency of fertilizers so more gets into the crop and less gets into our waterways,” said Boney, adding that what people don’t often realize is that phosphorus is a finite resource. “Once you run out of it, it's gone, so we are trying to extend the life of what we currently have by getting more out of what is applied.” The technology also addresses the needs of non-food crops, such as turf grass, to improve plant and soil health, according to Boney.

Consevage further explained that many regions have problems related to poor soil health that can be mitigated by the technology developed by Phospholutions.

“The main issue with phosphorus is most gets locked in the soil and becomes unavailable to the plant,” said Consevage, adding that farmers are seeing positive results with the product. “We’ve shown that farmers are able to apply half the phosphorus fertilizer while maintaining crop yield when using RhizoSorb. This results in a direct cost-savings benefit for the farmer and money, which is normally wasted, is now going directly back into the pockets of the grower, while reducing the environmental impact of fertilizer use. It’s a win-win.”

After attracting major investment and years of field trials, the Phospholutions team is focused on commercializing the fertilizer additive into the row crop market to target major crops such as corn, soybean and canola.

“We are optimistic for the future as we amplify our technology’s impact on global food production and are in full swing bringing RhizoSorb-enhanced fertilizers to the U.S. farmer in 2023,” said Consevage.

Today, the company has a total of 20 employees, seven in Happy Valley, five in Florida and eight who work remotely. However, the company has plans to almost double its workforce over the next 18 months.