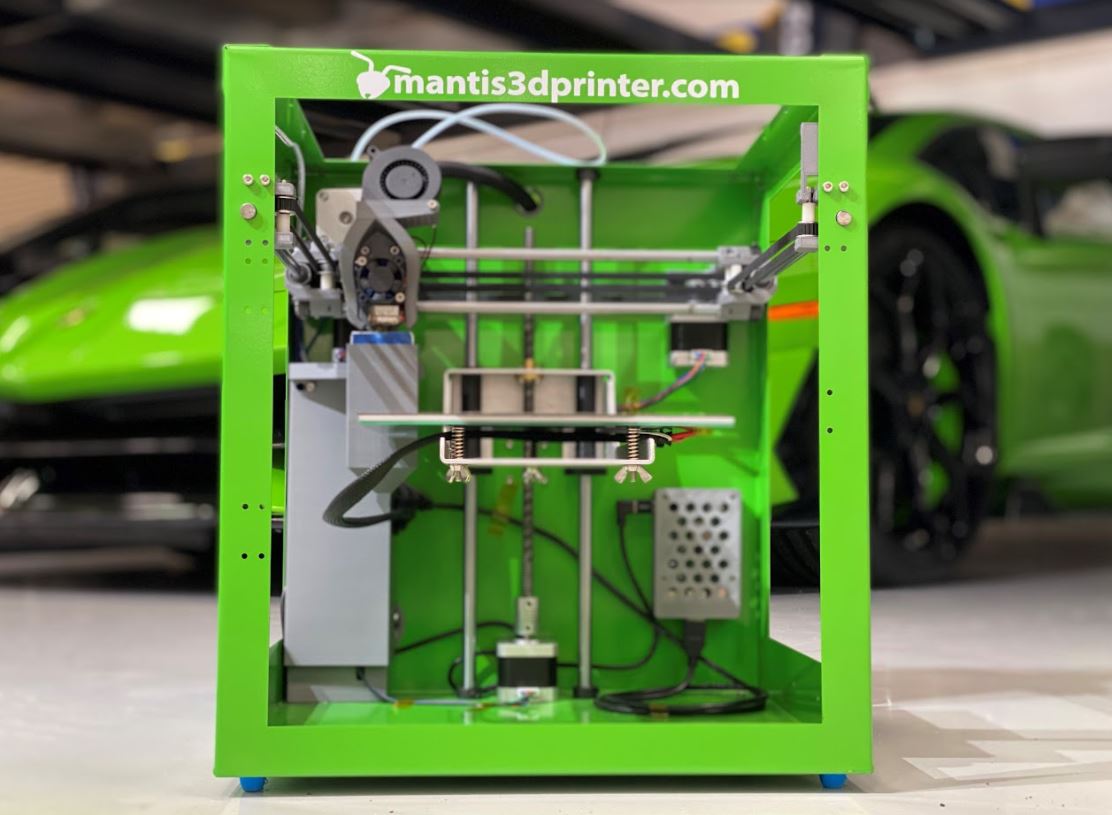 3D Printing “Learning Factory” is a place where Academia, Industry and Government Collaborate

Penn State began offering a Masters program in Additive Manufacturing—the first of its kind in the world—in 2017. Now, thanks to its unique elements, like the CIMP-3D, the program is training top-tier talent to take 3-D printing innovations to market.

Sinclair says that his time at the Center for Innovative Materials Processing through Direct Digital Deposition (CIMP-3D) , Penn State’s world-class resource for advancing and deploying additive manufacturing (AM) technology, located in Innovation Park, fueled his success when he built the Mantis 3D Printer.

“I had the idea to create the world’s easiest-to-use printer,” he said. “And getting my masters in additive manufacturing taught me that a lot could be automated. It was the genesis of my product… Being at Penn State was basically like popping the hood for the first time and seeing how things worked inside, and what was happening with particular manufacturers. It taught me a lot about networking in the 3D printing space.”

“I love the printer, and I love that I didn’t have to learn how to build a 3D printer to do it,” says Lydell B., a current Mantis user. “I didn’t want all that hassle… I just wanted to get one that worked, and start using it.” (Sinclair adds that he would like to get more Mantis 3D printers into the hands of industry experts to get their take on the Mantis’ ease of use. If you would like more information, email Sinclair directly at joe@mantis3dprinter.com and mention this article.)

CIMP-3D sees between $6 and $8 million per year in research and development, mostly from DoD and Navy research projects and grants from the National Science Foundation (NSF), the National Institute of Standards and Technology (NIST), and other federal agencies. It also handles industrial contracts that range from large multi-year projects to small, quick-turn investigations. Director Tim Simpson says that it’s a “real-world learning factory where academia, industry and government personnel can collaborate to explore the possibilities of additive manufacturing, and then help transition results into practice or innovate during manufacturing.”

“Being at Penn State was basically like popping the hood for the first time and seeing how things worked inside, and what was happening with particular manufacturers. It taught me a lot about networking in the 3D printing space.”

And this learning factory continues to push the limits of additive manufacturing to help tell customer success stories.

Alumnus R.T. Custer started Vortic Watch Company in 2013 when he and co-founder Tyler Wolfe set out to make a wristwatch that was truly and actually manufactured in the United States. “After researching how we could do this, we stumbled on the history of the Great American Watch Companies that made pocket watches here 100 years ago,” he says. “We realized if we salvaged and restored those old pocket watches and turned them into wristwatches, we’d not only be making a cool collectible product completely in the USA, but we’d be preserving American history at the same time. We launched on Kickstarter in 2014 and have sold every watch we’ve ever made since. We’re constantly sold out and trying to keep up with demand.”

“Director Tim Simpson says that it’s a “real-world learning factory where academia, industry and government personnel can collaborate to explore the possibilities of additive manufacturing.”

And how did Penn State play into that success? “It ended up being a perfect foundation to my entrepreneurial journey,” Custer says. “I knew I wanted to be an engineer, but I didn’t know which type. Penn State had over a dozen different engineering degrees and was in the top 10 rankings for most of them. It was a stroke of luck that my friend and professor Dr. Tim Simpson just happened to be a world-renowned expert in metal 3D printing. He’s been a huge supporter of Vortic Watch Company from the beginning and provided us invaluable advice throughout our prototyping process. After I left Penn State, he continued to send me ideas and resources. I’m happy to say he’s now a customer!”

Vortic Watch Co. was one of four start-ups that were awarded funding from CIMP-3D as part of a program for small/mid-size companies with America Makes, one of the Manufacturing USA Institutes funded by the government.  This funding allowed RT to work with CIMP-3D engineers and technicians to refine design ideas for their watch casing and 3D print the first set in titanium for testing and customer feedback.

“I’m just an average guy, and I built a world-renowned successful business that all started at Penn State. Whatever they want to achieve is within reach, and that gets more true every day with the global economy and virtual world we live in now.”

Looking back on the project, Simpson recalls, “Feedback was so overwhelmingly positive on the 3D printed titanium watches that we wrapped up design and shifted to helping RT find an AM supplier.”  Simpson introduced RT to Imperial Machine & Tool, Co, an AM service provider that had recently toured CIMP-3D, and a match was made.  RT worked with them to print watch cases on demand, allowing him to save on inventory costs and other expenses, which was critical for their start-up.

Custer, now based in Colorado, says he misses Happy Valley. “After the world heals a bit, I’ll bring my whole team there for a football game. I’d also love the opportunity to tell undergraduates that they can totally do anything they put their minds to. I’m just an average guy, and I built a world-renowned successful business that all started at Penn State. Whatever they want to achieve is within reach, and that gets more true every day with the global economy and virtual world we live in now.” 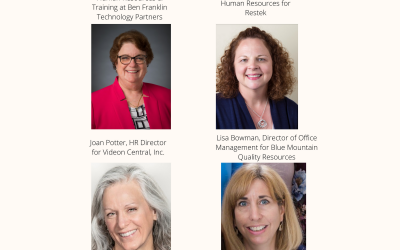 If 2020 was defined by COVID, supply shortages and hero moments in times of crisis, then 2021 will be remembered largely by the sea change of office life, and hiring challenges. Finding, keeping and cultivating talent within our businesses while delivering on customer... 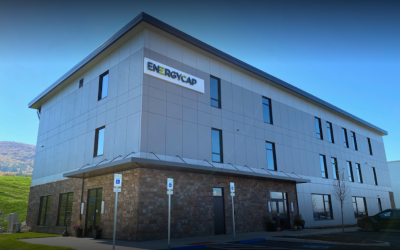 Private equity is investing millions into Happy Valley, and for good reason

Private equity is investing millions into Happy Valley, and for good reason. Happy Valley industry is pioneering world-changing breakthroughs like magnets that can target cancer in cells, live stream innovation for sports, news and emergency services and is leading... 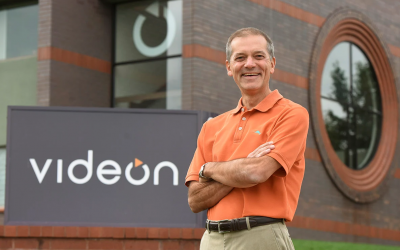 By Cara Aungst Videon Chairperson - President Todd Erdley When news broke regarding Voyager Capital investing $7.3 million into Videon to propel growth and innovation in live streaming, I was already working on a story on Ben Franklin Technology Partners and how the...